It is one of the oldest motor races in the world as well as the first "Grand Prix". It ceased shortly after its centenary in 2008 with 86 races having been held, due to unfavourable financial circumstances and venues. The race returned to the Formula One calendar in 2018 with Circuit Paul Ricard hosting the race.
The Circuit Paul Ricard’s even distribution of high-, medium- and low-speed corners is a key reason why it’s one of the most used test circuits in the world (the typically good weather is another). F1 drivers love the 290km/h right-hander at Signes and the 5g joyride of the following Beausset bend, while the circuit’s 2018 return to the F1 calendar showed that the French Grand Prix track is a bit of an overtaking gem. 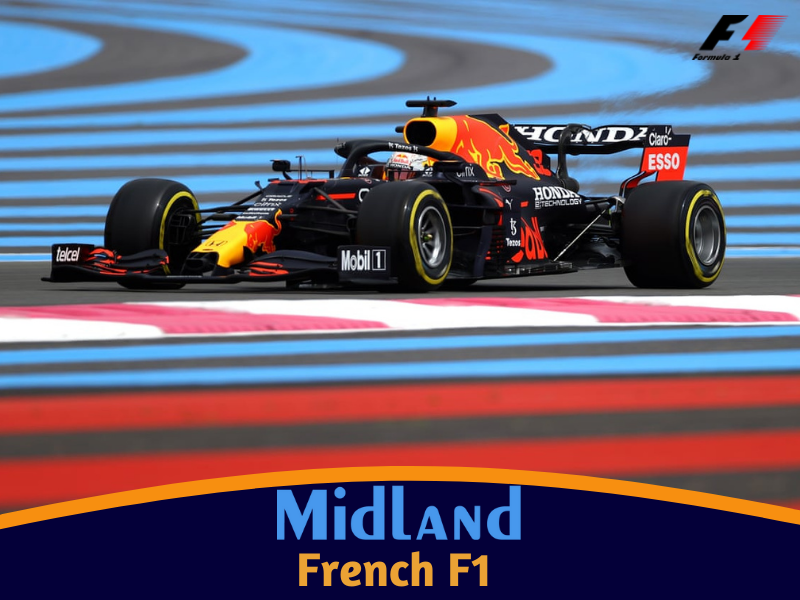