The inaugural race was Formula One's first ever day–night race, starting at 17:00 local time. Floodlights are used to illuminate the circuit and switched on from the start of the event to ensure a seamless transition from daylight to darkness. 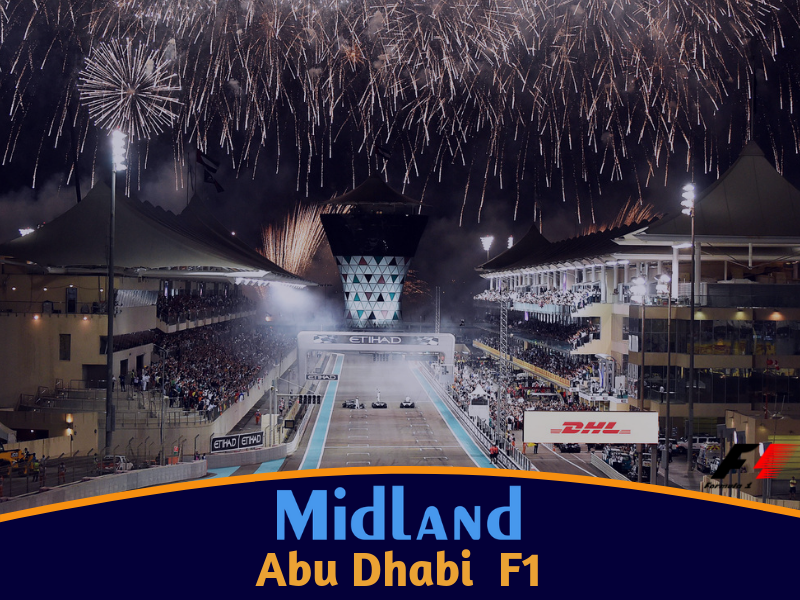