Grand Prix Motor racing is classed as the most important motorcycle racing championship in the world which is sanctioned by the Fédération Internationale de Motocyclisme (FIM). It was first organised back in 1949 and went through all different classes (50 cc, 80 cc, 125 cc, 250 cc, 350 cc, 500 cc, and 750cc) before eventually finishing up using the four-stroke engines in the race we know today. The current top division is known as MotoGP since 2002 when the four-stroke era began.  The sport has grown a considerable amount in the last few years and now consists of a 21 week race calender. Join other bike enthusiasts for a weekend to remember. 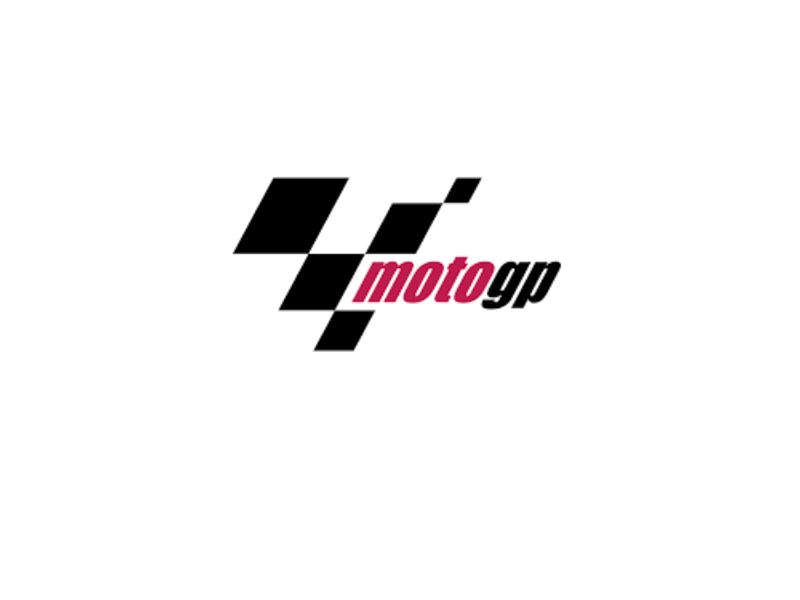